In order to reduce market competition, niche edible fungi varieties can be considered 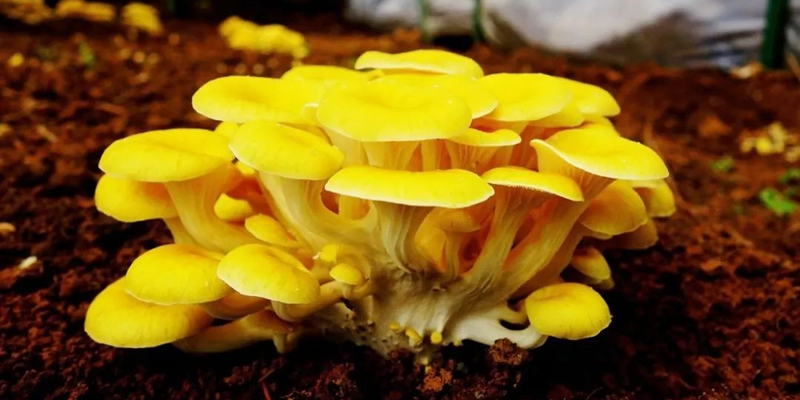 Now most areas have entered the autumn and winter seasons. Without the high temperature in summer, it is the season suitable for oyster mushrooms to grow. At this time, some friends will report that the prices of oyster mushrooms and shiitake mushrooms have dropped again, and even a bad market has appeared.
In fact, for the edible fungus varieties that are cultivated intensively in season, this situation is inevitable, which is determined by the simple relationship between supply and demand.
So, how to solve this problem?
In addition to not focusing on bag making and balanced mushroom production, it is recommended to make some other niche varieties of edible fungi. It is not necessary for everyone to focus on competing on bulk varieties such as oyster mushrooms and shiitake mushrooms.
Of course, there are conditions, and you can't do it blindly, otherwise similar sales problems will appear.
A few niche varieties of edible fungi worth considering: Coprinus comatus, Hericium erinaceus, Yellow elm mushroom, Stropharia stropharii, Pleurotus chinensis, Tea tree mushroom, or similar varieties, are not limited to these varieties.
You can't do these niche varieties of edible fungi blindly. You need to pay attention to the following points.
1. Market
Cities above the prefecture level, or cities with a population of more than 2 million, are economically developed, have a strong catering industry, and are consumer-oriented.
2. Technology
Possess the whole-process technology of a variety from strain to fruiting. Compared with oyster mushrooms, niche varieties have certain technical difficulties and are relatively unfamiliar.
3. Scale
The demand for niche varieties in most markets is not large. It is necessary to control the production scale, gradually cultivate the market from small to large, and gradually expand the production scale.
4. Small factory or annual production
It is a niche variety in itself. If it is often out of stock, it will be even more difficult to sell, so it must be produced in a small factory or on an annual basis.
5. Sales model
Because the production volume is not large, it can be sold by itself, directly connected with fresh supermarkets, vegetable stalls, hot pot restaurants, etc.
The production of niche edible fungi varieties is also necessary to meet the diverse needs of consumers for edible fungi, and niche edible fungi have certain potential.