Can oyster mushroom spawn be reused to make mother culture? 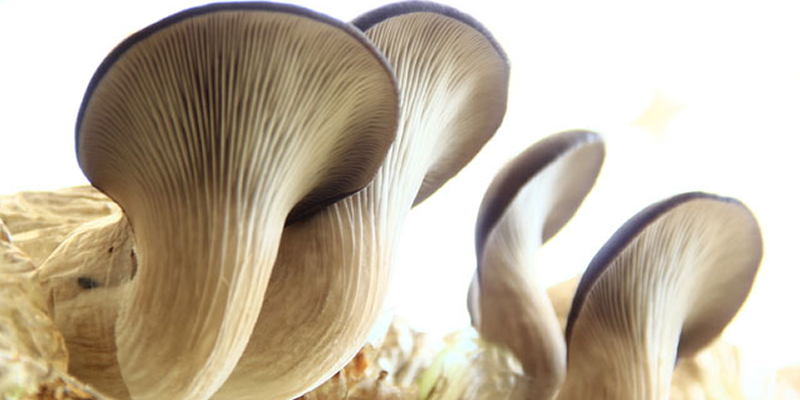 Can oyster mushroom spawn be reused to make mother culture? For example, it is inoculated to level 3, and then the level 3 seed entity is taken for tissue separation and then the parent seed is made. Is this kind of reuse feasible?
The answer is feasible, to strengthen the activity of the strain is to keep multiplying and choose the best. However, in order to prevent the degradation of bacteria species, fruiting test should be carried out during application.
Oyster mushrooms can be obtained by tissue separation method, and the main steps are as follows:
The first step is to select the mushrooms with early fruiting, round mushroom shape, thick meat, moderate size, no pest damage, five or six mature (partial rupture of the inner bacterial membrane) as seed mushrooms. After harvesting, put them in sterile paper bags (do not use plastic bags).
Second, under sterile conditions, first use alcohol cotton balls to sterilize the surface of the mushroom body, and then tear the mushroom body in half by holding the stalk. Take a scalpel and sterilize it with flame. After the knife is cooled, pick a piece of rice-grain-sized mushroom flesh at the junction of the cap and the stalk, and transplant it to the slanted surface of the pre-prepared and sterilized potato agar medium for cultivation.
In the third step, the temperature is 25° C., and the culture is carried out in a dry and dark environment. It can be seen that there are white hairy hyphae on the surface of the isolate, growing on the medium in the shape of a star. During the cultivation period, it should be checked every 1-2 days, and the cultures contaminated with mold or bacteria should be eliminated at any time. After culturing for 10-15 days, do another tube transfer to obtain the oyster mushroom mother culture
Then it can be used for strain production and cultivation after confirming that it can fruit normally after cultivation test.
It is not difficult to make a mother culture, and it can be achieved only with certain conditions, but it must go through cultivation experiments to ensure production. It is recommended that small-scale growers still buy the mother culture, so that the cost is lower.